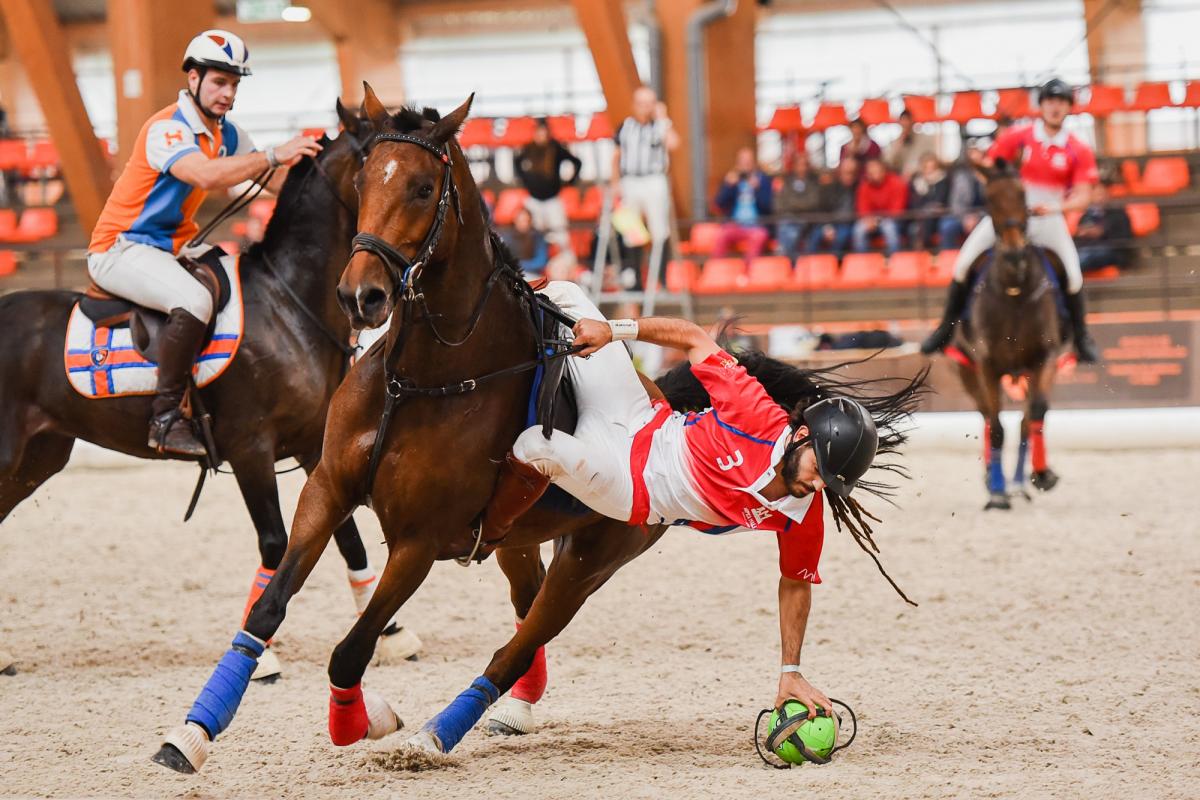 Horseball is a game played on horseback where a ball is handled and points are scored by shooting it through a hoop with a diameter of 1m. The sport is like a combination of polo, rugby, and basketball. It is one of the ten disciplines officially recognized by the International Federation for Equestrian Sports.

The basic rules involve a team of 4 players (plus 2 substitutes if necessary) making a minimum of 3 passes between 3 different players of their team and then scoring a goal through a vertical hoop goal. The game is played on a soft, non slip surface, usually sand. The pitch is rectangular, approximately 65m x 25m.

A match begins with a pick up, the rules for the first pick up are simple; the horse has to be cantering (or at a trot when the teams are of a much younger category, usually when the players are less than 13 years of age). The opposing team can defend by preventing them from being able to score by either pushing opponents out of the playing area using their horse's weight or by getting alongside a player and grabbing the ball from the attacker. In this situation, each rider must remain seated in the saddle; if a player leaves the saddle they will give away a penalty. If both stay seated and the defender manages to keep hold of the ball for 3 seconds then their team earns a penalty.

Simple tactics of the game involve the attacking team going towards goal crossing paths as this method helps to manoeuvre the defence and create space for attacking team members to take advantage of. Players can return 'home' if they feel an attack is failing and can cross past each other offloading the ball to form another attack. This method is quite often used because a defender trying to get the ball will usually follow the player with the ball and are no longer a threat once the ball has been passed and is travelling in the opposite direction. 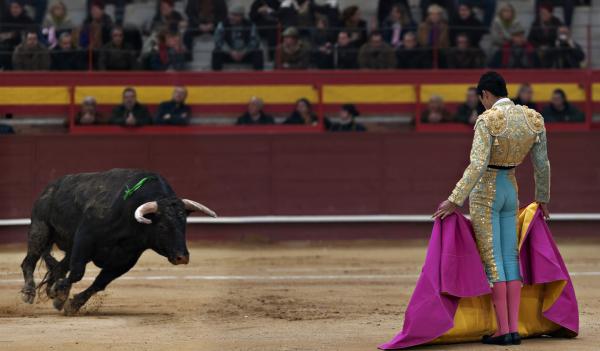 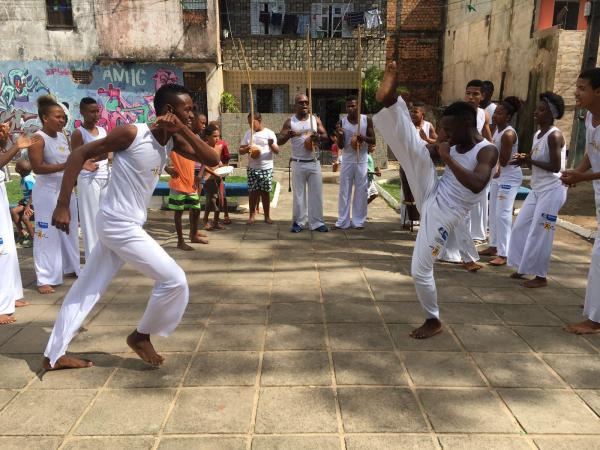 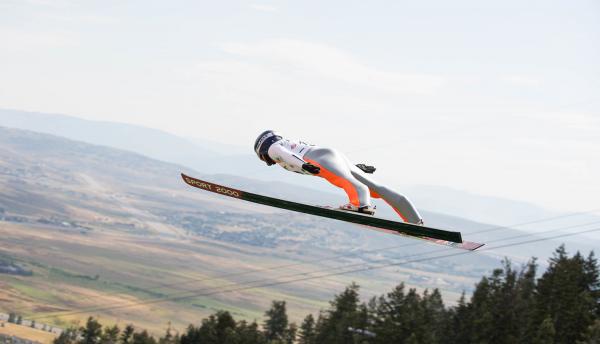 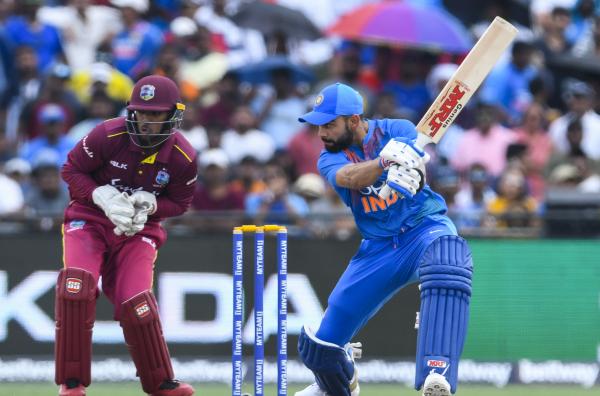 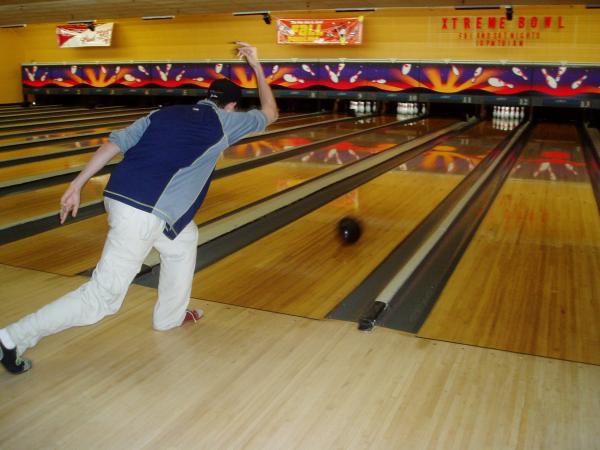