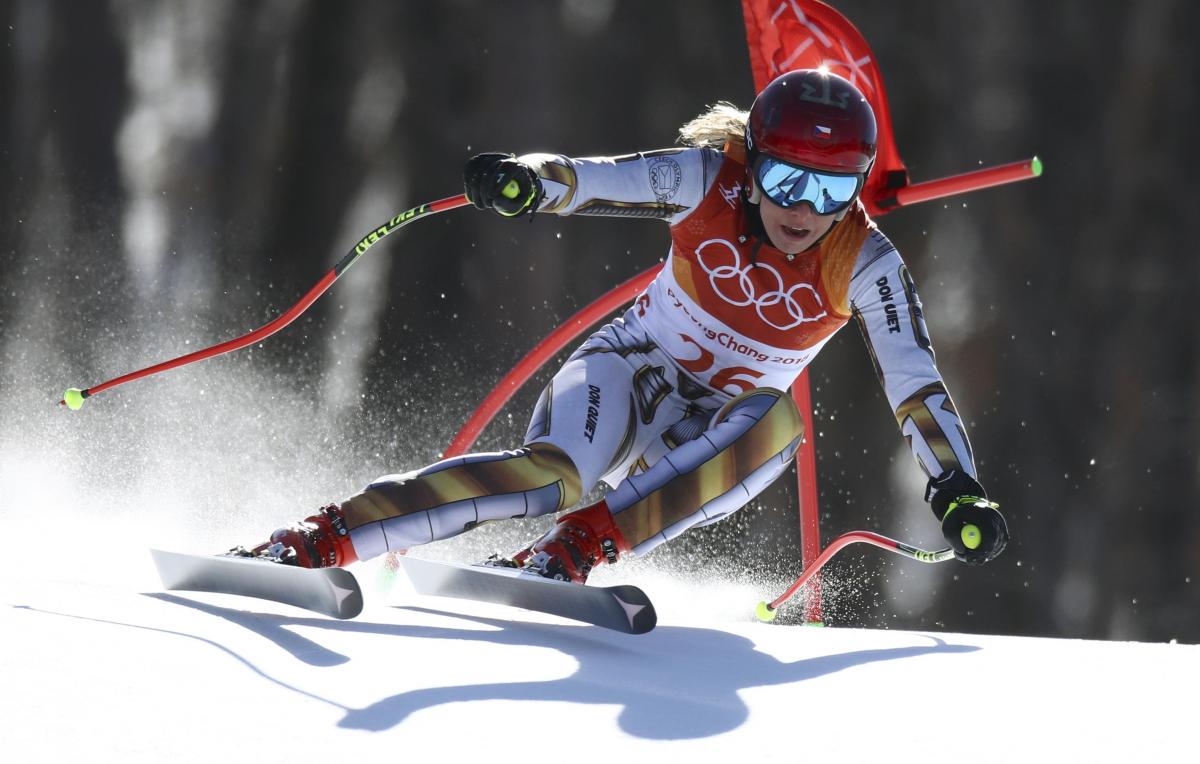 Alpine skiing, skiing technique that evolved during the late 19th and early 20th centuries in the mountainous terrain of the Alps in central Europe. Modern Alpine competitive skiing is divided into the so-called speed and technical events, the former comprising downhill skiing and the supergiant slalom, or super-G, and the latter including the slalom and giant slalom. The speed events are contested in single runs down long, steep, fast courses featuring few and widely spaced turns. The technical events challenge the skier’s ability to maneuver over courses marked by closely spaced gates through which both skis must pass; winners are determined by the lowest combined time in two runs on two different courses. The Alpine combined event consists of a downhill and a slalom race, with the winner having the lowest combined time.

The International Ski Federation (FIS), world governing body of the sport, first recognized downhill racing in 1930, and the first world championships for men’s downhill and slalom events were held in 1931. Women’s events were added in 1950. The first Alpine event to be included in the Olympic Winter Games was the combined, which made its debut in 1936 at Garmisch-Partenkirchen, Germany. The first giant slalom Olympic competition took place at the 1952 Games in Oslo, Norway, and the supergiant slalom was added at the 1988 Games in Calgary, Alberta, Canada. That same year the combined, which had been removed from the roster of Olympic Winter events in the 1940s, returned as an official event. It was dropped for 1998, however, in favour of two new events—the combined slalom (a slalom run and a giant slalom run) and the combined downhill (a supergiant slalom run and a downhill run). 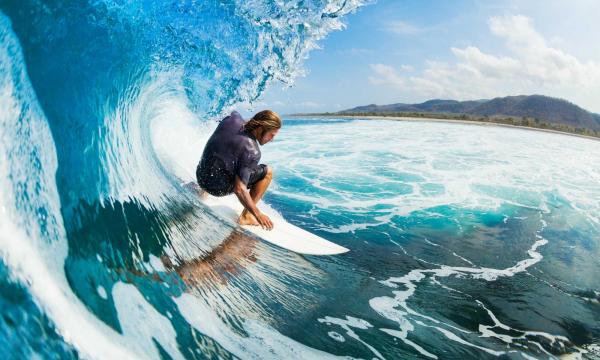 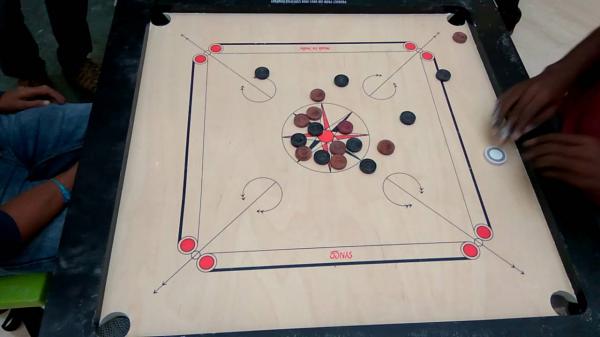