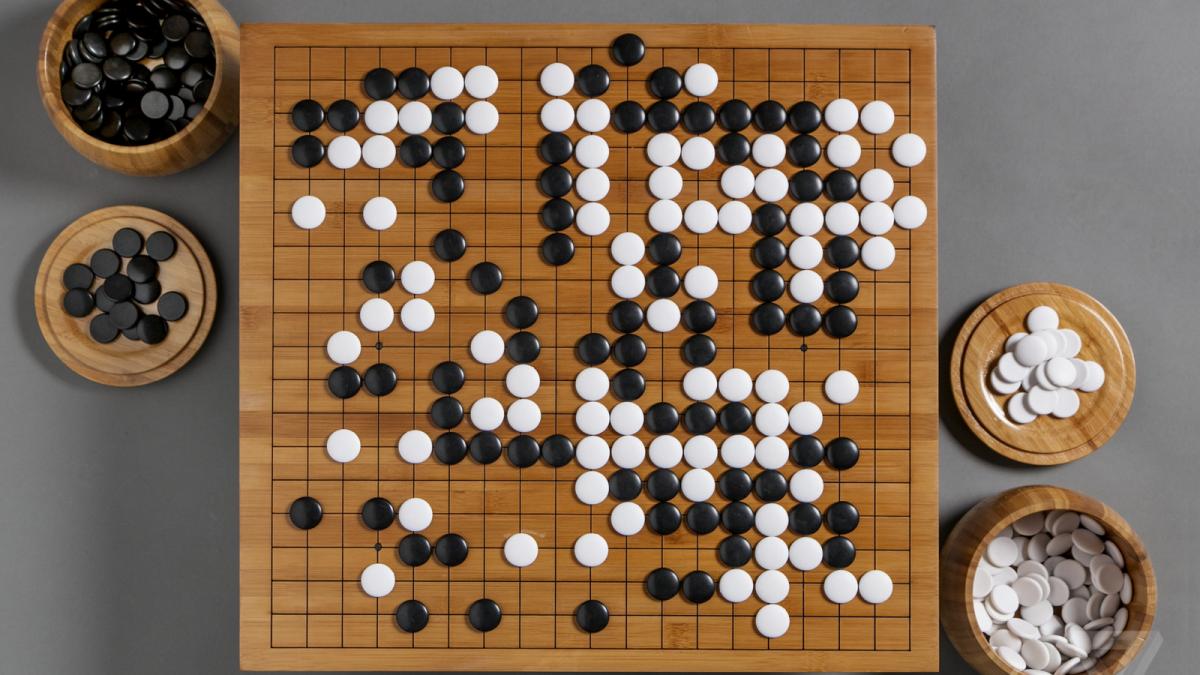 Go, (Japanese), also called i-go, Chinese (Pinyin) weiqi or (Wade-Giles romanization) wei-ch’i, Korean baduk or pa-tok, board game for two players. Of East Asian origin, it is popular in China, Korea, and especially Japan, the country with which it is most closely identified. Go, probably the world’s oldest board game, is thought to have originated in China some 4,000 years ago. According to some sources, this date is as early as 2356 BCE, but it is more likely to have been in the 2nd millennium BCE. The game was probably taken to Japan about 500 CE, and it became popular during the Heian period (794–1185). The modern game began to emerge in Japan with the subsequent rise of the warrior (samurai) class. It was given special status there during the Tokugawa period (1603–1867), when four highly competitive go schools were set up and supported by the government and go playing was thus established as a profession. The game became highly popular in Japan in the first half of the 20th century; it was also played in China and Korea, and its following grew there in the latter decades of the century. Play spread worldwide after World War II.

Traditionally, go is played with 181 black and 180 white go-ishi (flat, round pieces called stones) on a square wooden board (goban) checkered by 19 vertical lines and 19 horizontal lines to form 361 intersections; more recently, it has been played electronically on computers and on the Internet. Each player in turn (black moves first) places a stone on the point of intersection of any two lines, after which that stone cannot be moved. Players try to conquer territory by completely enclosing vacant points with boundaries made of their own stones. Two or more stones are “connected” if they are adjacent to each other on the same horizontal or vertical line, as are the white stones in group e in the figure. A stone or a group of stones belonging to one player can be captured and removed from the board if it can be completely enclosed by his opponent’s stones, as white is by black in groups a, f, and g and prospectively in groups b and e in the figure. A stone or group of stones is “live” (not captured) as long as it is connected to a vacant intersection, as are the black stones in groups c and d and the white stones in b and e. A stone cannot be placed on a point completely surrounded by enemy stones unless it makes a capture by so doing, as white does in group c. Groups of stones are in effect invulnerable if they contain an “eye,” which consists of two or more vacant points arranged such that the opposing player cannot place his stone on one of the points without that stone’s itself being captured. The black stones in group d possess such an eye. The black stones in group c in the figure, however, do not possess an eye, and a white stone placed on the indicated point would result in the complete enclosure and thus the capture of the black stone group. A player’s final score is his number of walled-in points less the number of his stones lost by capture.

Go demands great skill, strategy, and subtlety and is capable of infinite variety, yet the rules and pieces are so simple that children can play. Special handicap rules allow players of unequal skill to play together. Aspiring professionals typically begin apprenticeships at a young age and train for years. A Japanese Go Association, founded in 1924, supervises tournaments and rules and ranks players, both professional and amateur. The European Go Federation was founded in 1950, and other regional and national organizations subsequently appeared. The first annual world go championship was held in 1979, and in 1982 an International Go Federation was established in Tokyo. 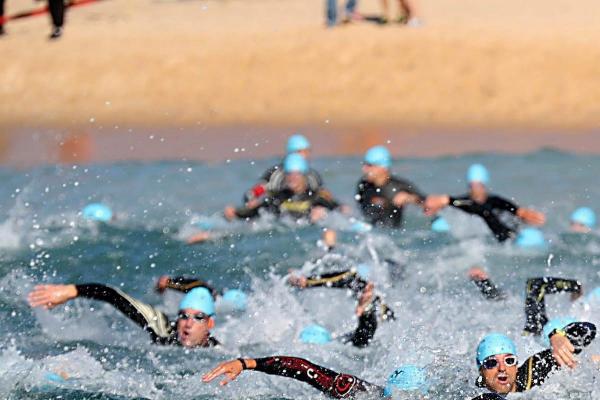 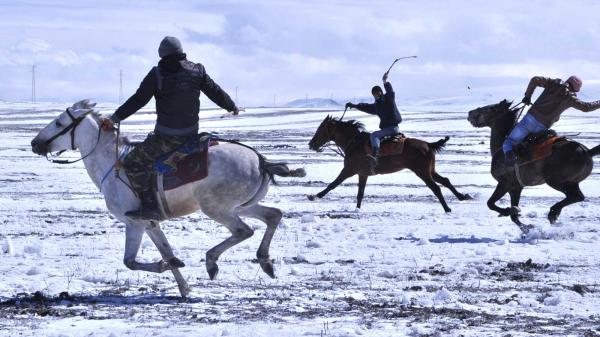 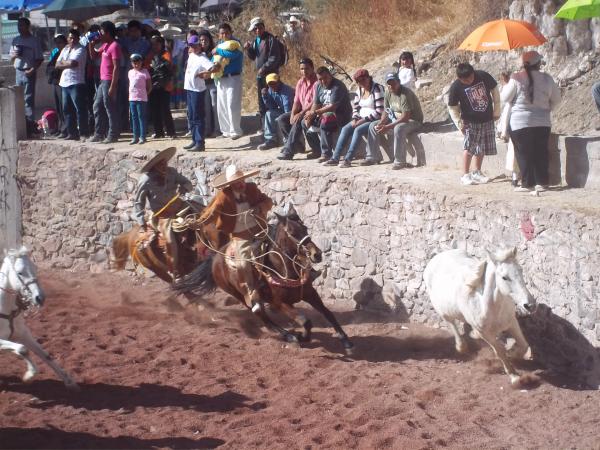 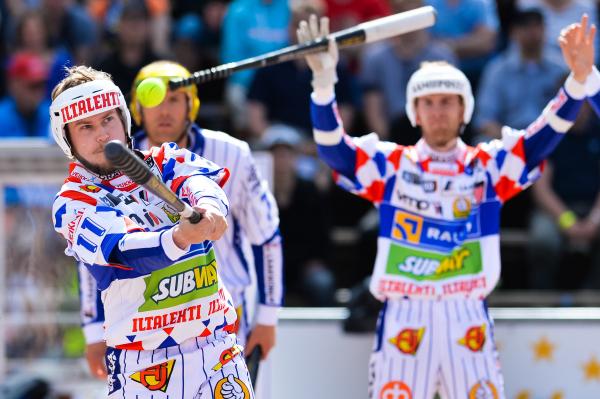 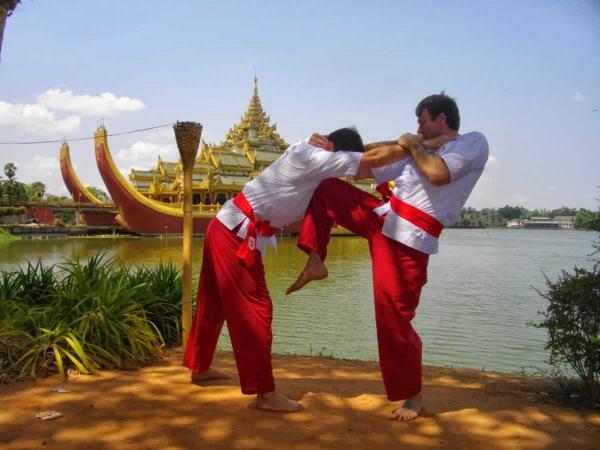 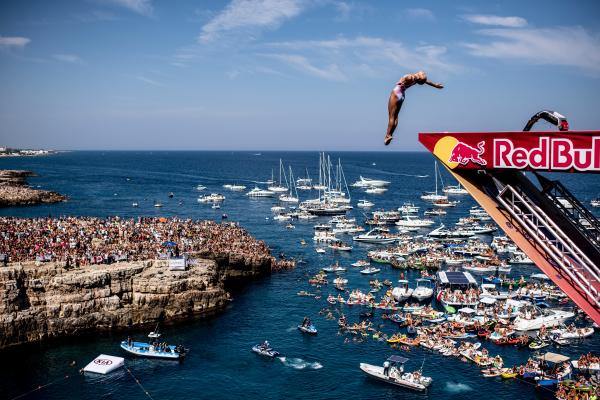