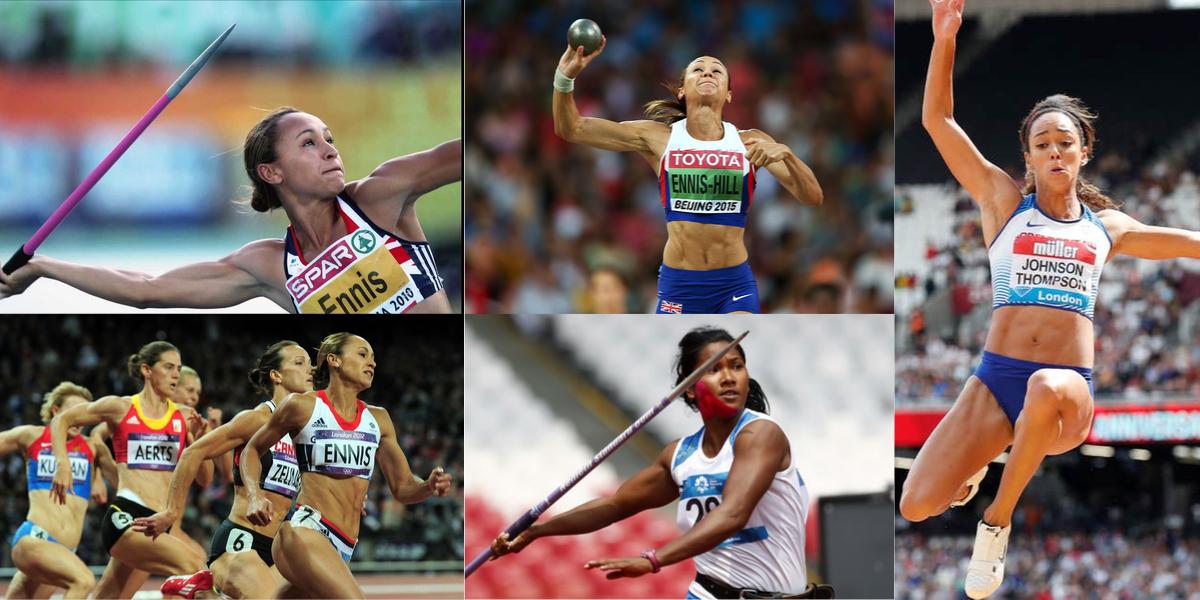 Heptathlon, athletics competition in which contestants take part in seven different track-and-field events in two days. The heptathlon replaced the women’s pentathlon in the Olympic Games after 1981. The women’s heptathlon consists of the 100-metre hurdles, high jump, shot put, and 200-metre run on the first day; and the running long (broad) jump, javelin throw, and 800-metre run on the second day. Competitors are scored for their performance in each event according to a table established by the International Association of Athletics Federations (IAAF). Jackie Joyner-Kersee, two-time U.S. Olympic gold-medal winner, was the most-notable heptathlete. A less-common men’s version of the heptathlon takes place indoors and replaces the hurdles, javelin throw, and runs with the 60-metre hurdles, pole vault, and 60- and 100-metre runs.

A heptathlhon is a track and field combined events contest made up of seven events.[1] The name derives from the Greek hepta (seven) and ἄθλος (áthlos, or ἄθλον, áthlon, meaning "feat"). A competitor in a heptathlon is referred to as a heptathlete.

Tatyana Chernova, Jessica Ennis and Lilli Schwarzkopf racing in the final 800 m event at the 2012 Olympic heptathlon
Women's heptathlon is the combined event for women contested in the athletics programme of the Olympics and at the IAAF World Championships. The IAAF Combined Events Challenge determines a yearly women's heptathlon champion. The women's outdoor heptathlon consists of the following events, with the first four contested on the first day, and the remaining three on day two:

100 metres hurdles
High jump
Shot put
200 metres
Long jump
Javelin throw
800 metres
The heptathlon has been contested by female athletes since the early 1980s, when it replaced the pentathlon as the primary women's combined event contest (the javelin throw and 800 m were added).[citation needed] It was first contested at the Olympic level in the 1984 Summer Olympics. In recent years some women's decathlon competitions have been conducted, consisting of the same events as the men's competition in a slightly different order, and the IAAF has begun keeping records for it, but the heptathlon remains the championship-level combined event for women. Nafissatou Thiam, representing Belgium, is the 2016 Olympic Gold Medallist, Katarina Johnson-Thompson, representing Great Britain, is the current World Champion.

There is also a Tetradecathlon, which is a double heptathlon, consisting of 14 events, seven events per day.

The other version is an indoor competition, normally contested by men only. It is the men's combined event in the IAAF World Indoor Championships in Athletics. The men's indoor heptathlon consists of the following events, with the first four contested on the first day, and remaining three on day two:

60 metres
long jump
shot put
high jump
60 metres hurdles
pole vault
1000 metres
The scoring is similar for both versions. In each event, the athlete scores points for his/her performance in each event according to scoring tables issued by the International Association of Athletics Federations (IAAF).[7] The athlete accumulating the highest number of points wins the competition. 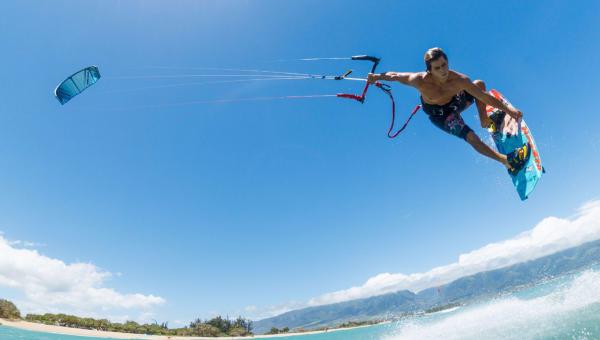 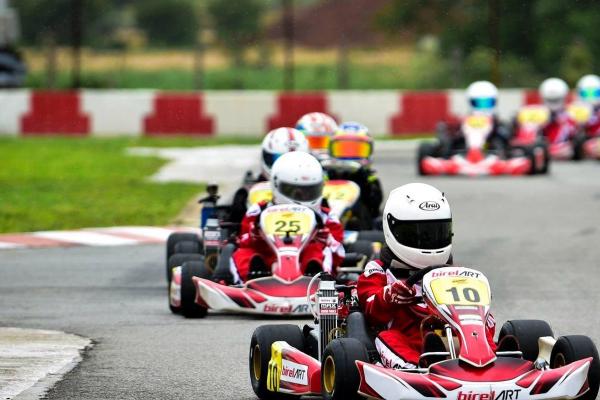 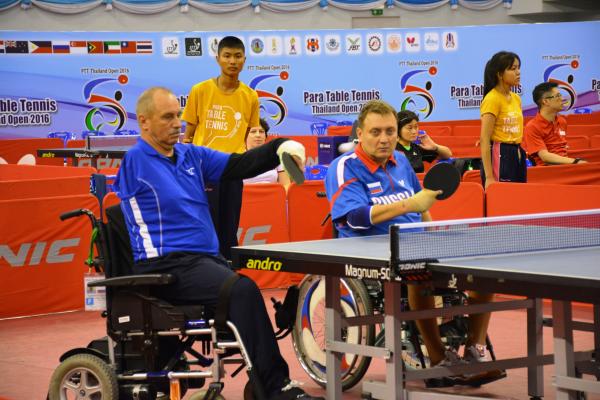 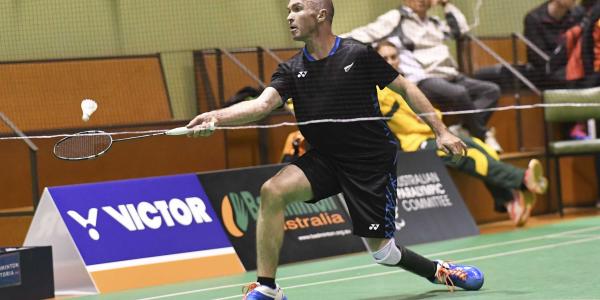