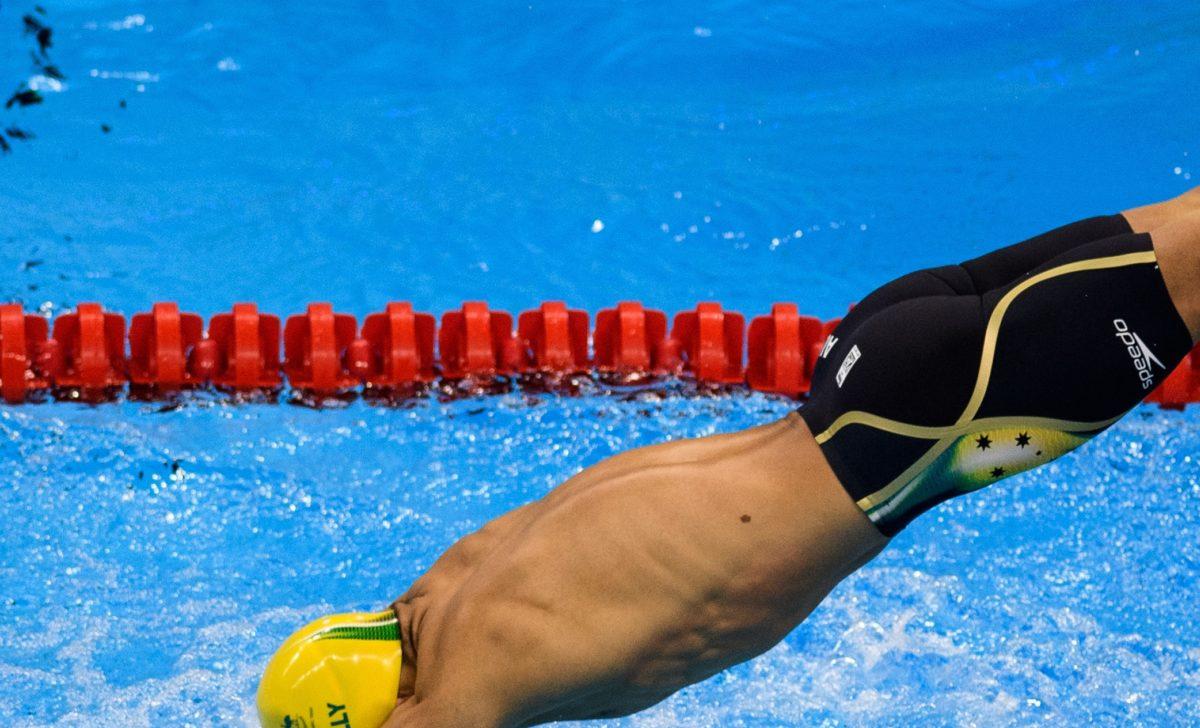 Paralympic swimming is an adaptation of the sport of swimming for athletes with disabilities. Paralympic swimmers compete at the Summer Paralympic Games and at other sports competitions throughout the world. The sport is governed by the International Paralympic Committee. Both men and women compete in Paralympic swimming, racing against competitors of their own gender. Swimming has been a part of the Paralympic program since the 1960 Summer Olympics in Rome, Italy.

Rules for the sport are adapted from those set forth by the International Swimming Federation (FINA). Swimmers compete individually in backstroke, breaststroke, butterfly, freestyle, individual medley, and as teams in relay races. At the Paralympics, World Championships and other elite level competitions, swimmers compete in an Olympic-size swimming pool.

Significant differences between able-bodied and Paralympic swimming include the starting position and adaptations allowed for visually impaired swimmers. Competitors may start a race by standing on a platform and diving into the pool, as in non-disabled swimming, or by sitting on the platform and diving in, or they may start the race in the water. In events for the blind and visually impaired, people called "tappers" may stand at the end of the pool and use a pole to tap the swimmers when they approach the wall, indicating when the swimmer should turn or end the race.[2] No prostheses or assistive devices may be worn during competition. 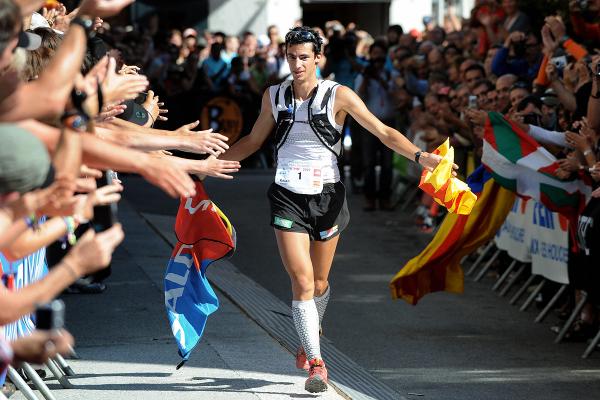 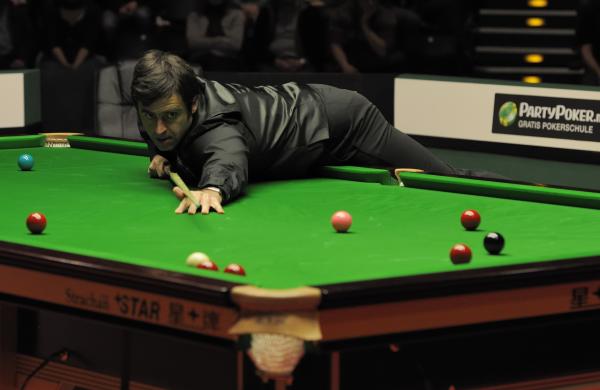 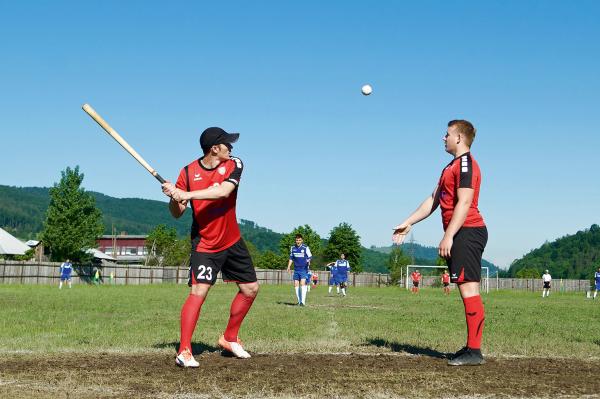 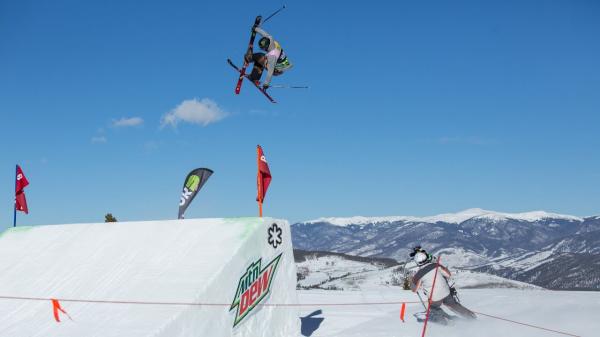 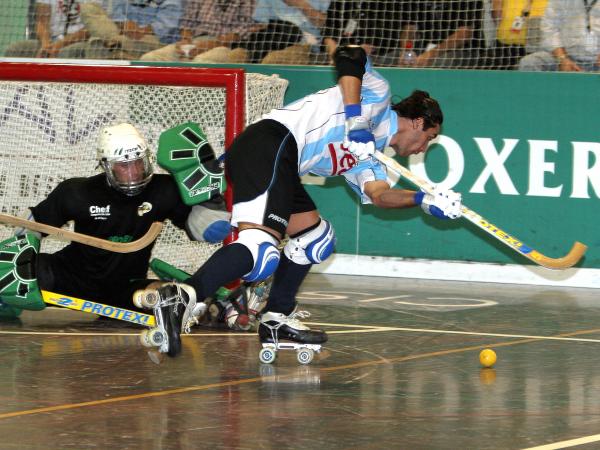