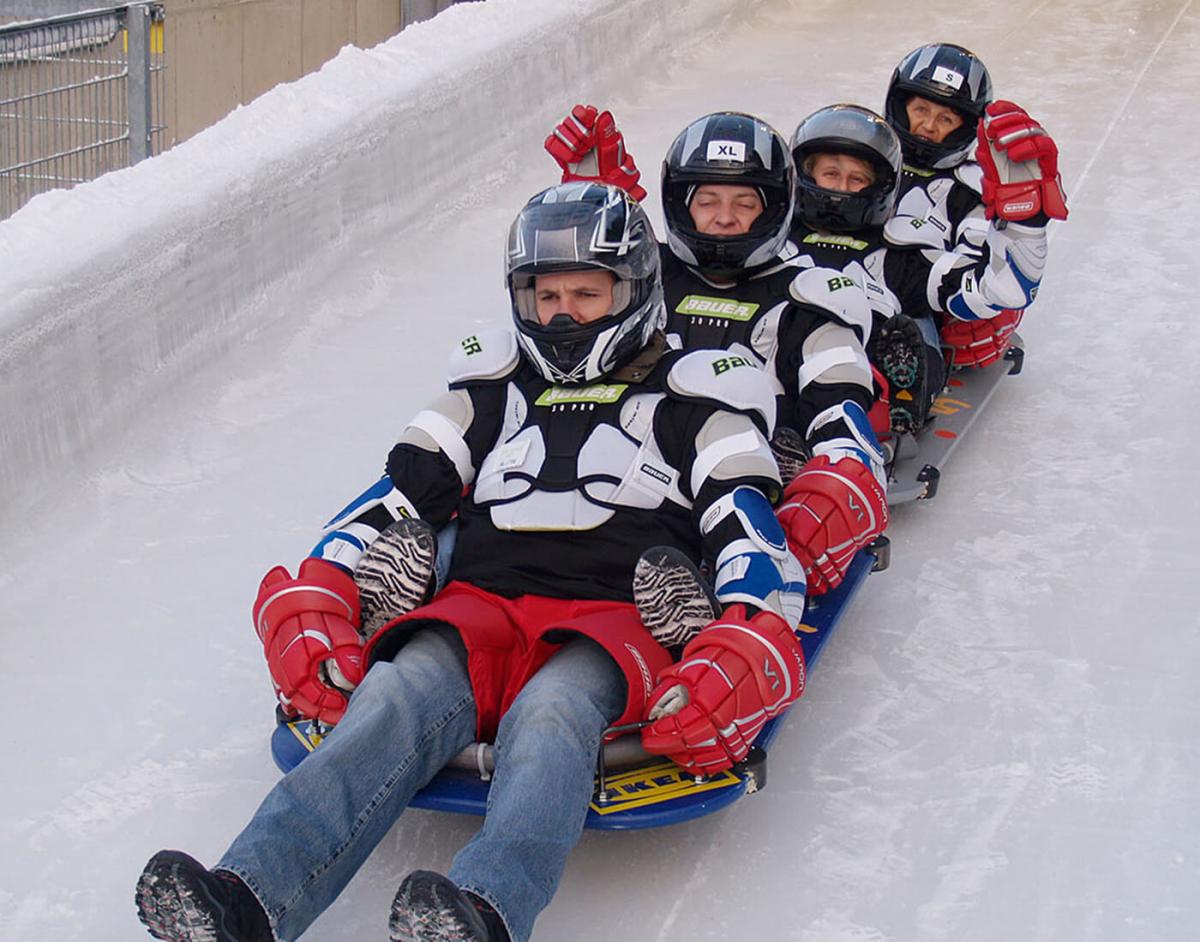 Wok racing has been developed by the German TV host and entertainer Stefan Raab: Modified woks are used to make timed runs down an Olympic bobsleigh track. There are competitions for one-person-woksleds and four-person-woksleds, the latter using four woks per sled.

Wok racing was inspired by a bet in the German TV show Wetten, dass..?. In November 2003, the First official Wok World Championship was broadcast from Winterberg. The immediate success led to the second world championship in Innsbruck on March 4, 2004. Participants are mostly b-list celebrities like musical artists, actors, and TV hosts, but there are also known athletes that have ongoing professional careers in winter sports, like three-time Olympic luge champion Georg Hackl and the Jamaican Bobsled Team. The third championship took place again in Winterberg on March 5, 2005. In contrast to the previous championships, there were two runs in which all contesters participated. The times of both runs were added. As a further innovation a qualifying round was created in which the participants had to jump from a trickski-jump with woks to determine the starting order. Further the sport event was professionalized. 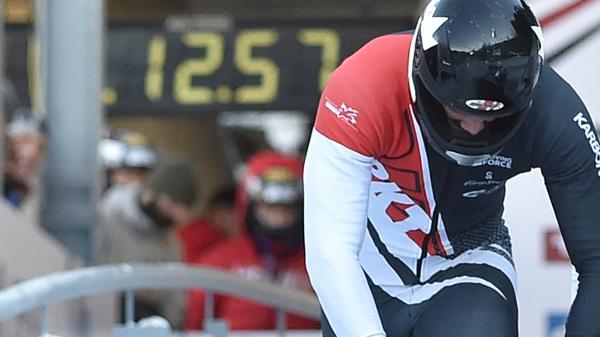 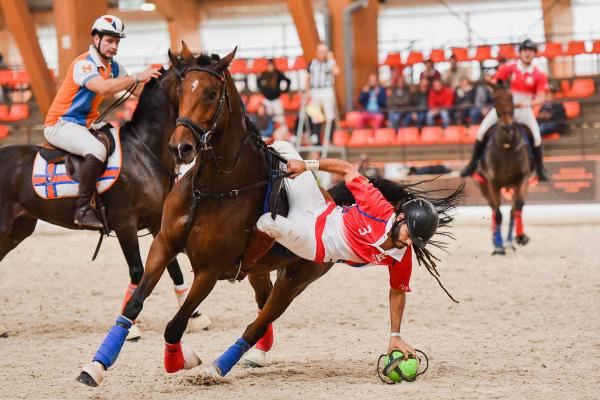 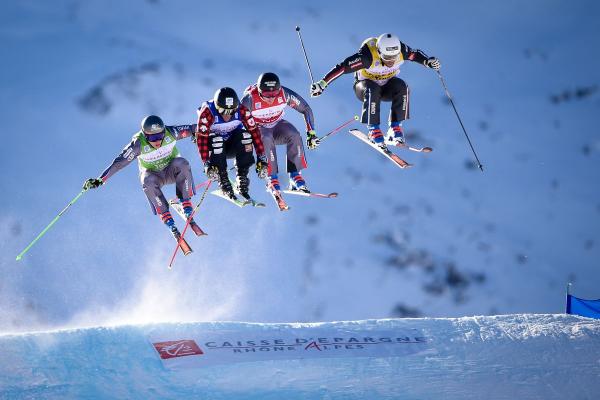 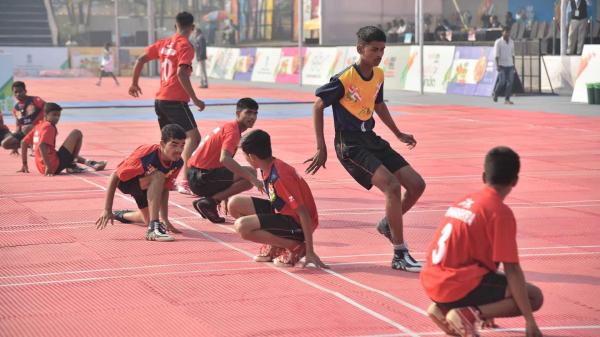 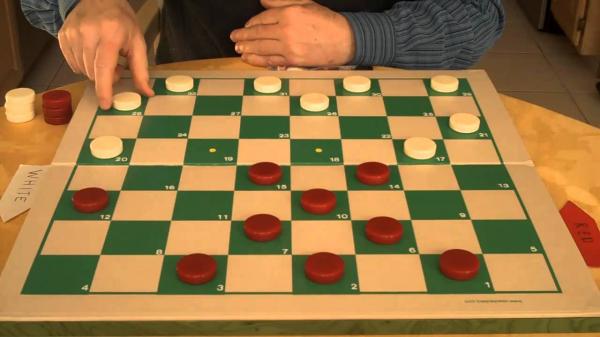