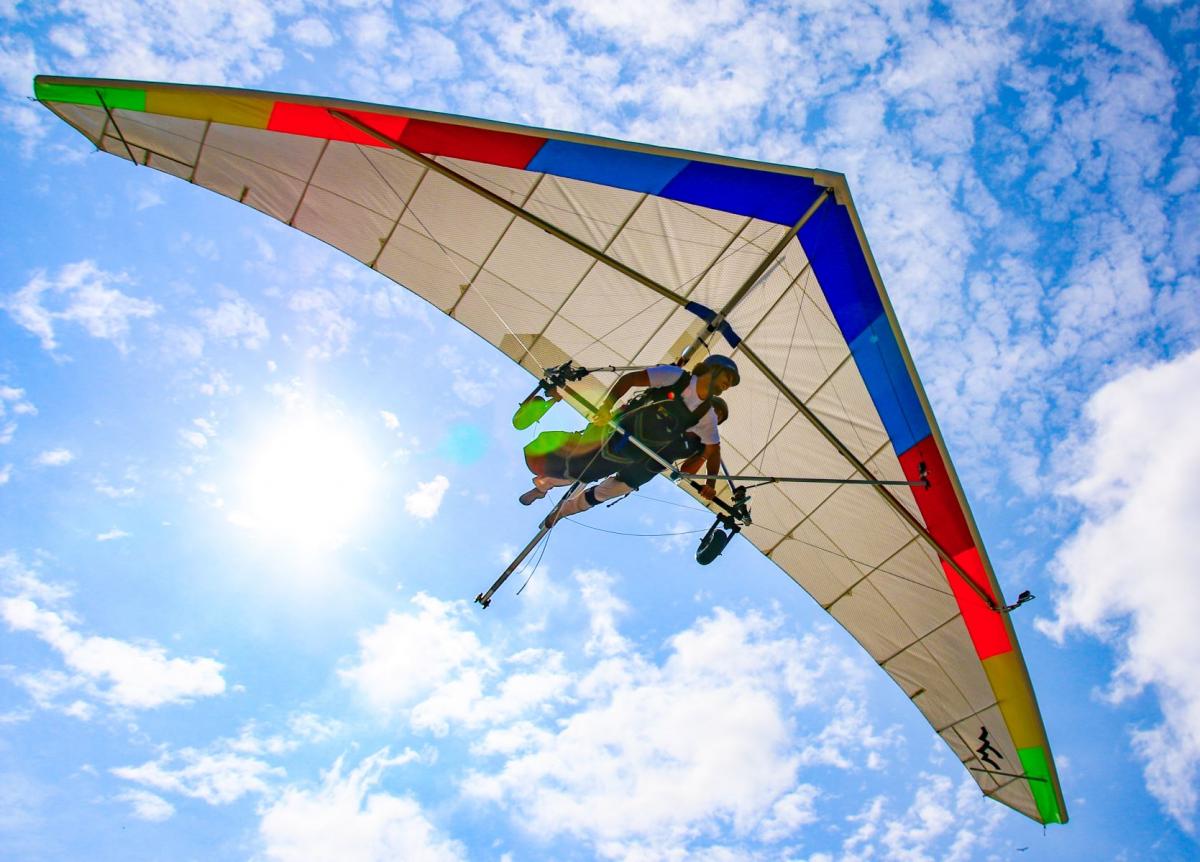 Hang gliding, sport of flying in lightweight unpowered aircraft which can be carried by the pilot. Takeoff is usually achieved by launching into the air from a cliff or hill. Hang gliders were developed by the pioneers of practical flight. In Germany, starting in 1891, Otto Lilienthal made several thousand flights before a fatal gliding accident in 1896. He published plans of his gliders and even supplied kits. In the United States collaboration between Augustus Herring and Octave Chanute resulted in successful flights of a biplane hang glider from dunes in Indiana at the southern end of Lake Michigan in 1896. In these early designs the pilot hung from the armpits on parallel bars beneath the wings, swinging hips and legs to control roll and shifting back and forth to influence pitch.

Modern hang gliding emerged toward the end of the 1960s. In the early 1960s enthusiasts in California were gliding down coastal dunes on homebuilt delta-shaped wings they had adapted from kite designs developed by Francis Rogallo and his wife, Gertrude. The Rogallos’ kites had attracted attention because of NASA’s interest in using them for spacecraft retrieval. On the dunes cheap materials such as bamboo and plastic sheeting were used, and the parallel-bar control method remained. Around the same time, water-ski showmen in Australia were flying on flat kites towed behind speedboats. They were able to control these notoriously unstable flat kites by using swing seats that allowed their entire body weight to effect pitch and roll—a great improvement on the parallel-bar method. When a Rogallo wing was fitted with a swing seat by John Dickenson, in Sydney, Australia, the modern hang glider was born. 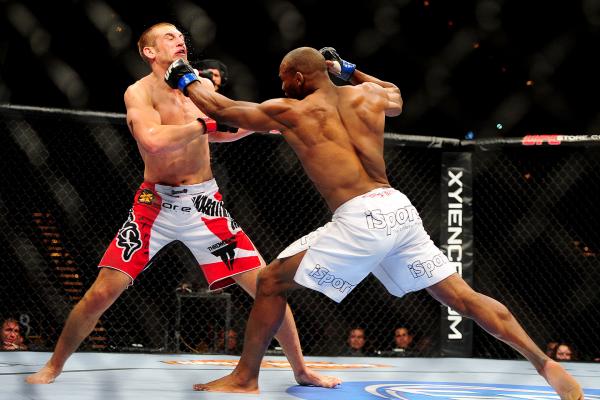 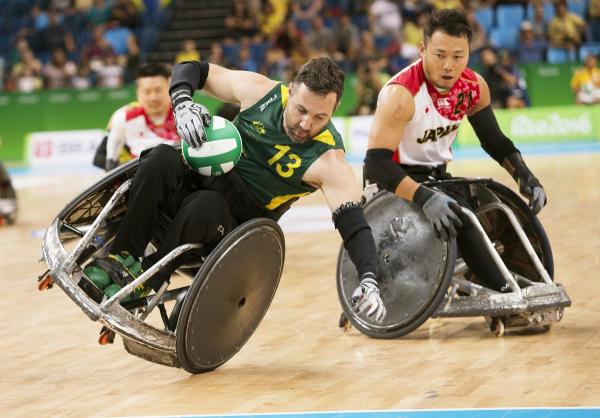